Stud welding, also known as “drawn arc stud welding”, joins a welding stud and another piece of metal together by heating both parts with an arc. The welding stud is usually joined to a flat plate by using the stud as one of the electrodes.

Sino Stone provides high-performance welding stud for nearly all kinds of steel construction. It can reduce costs through labor and material savings. 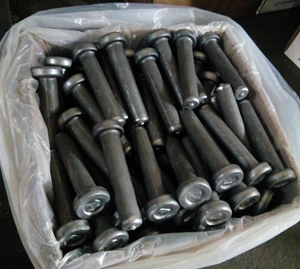 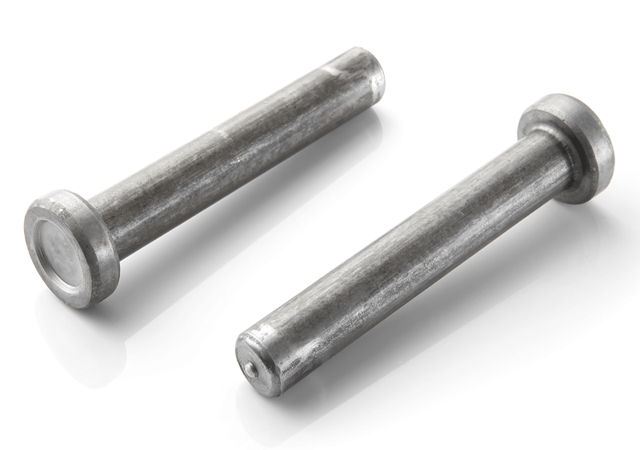 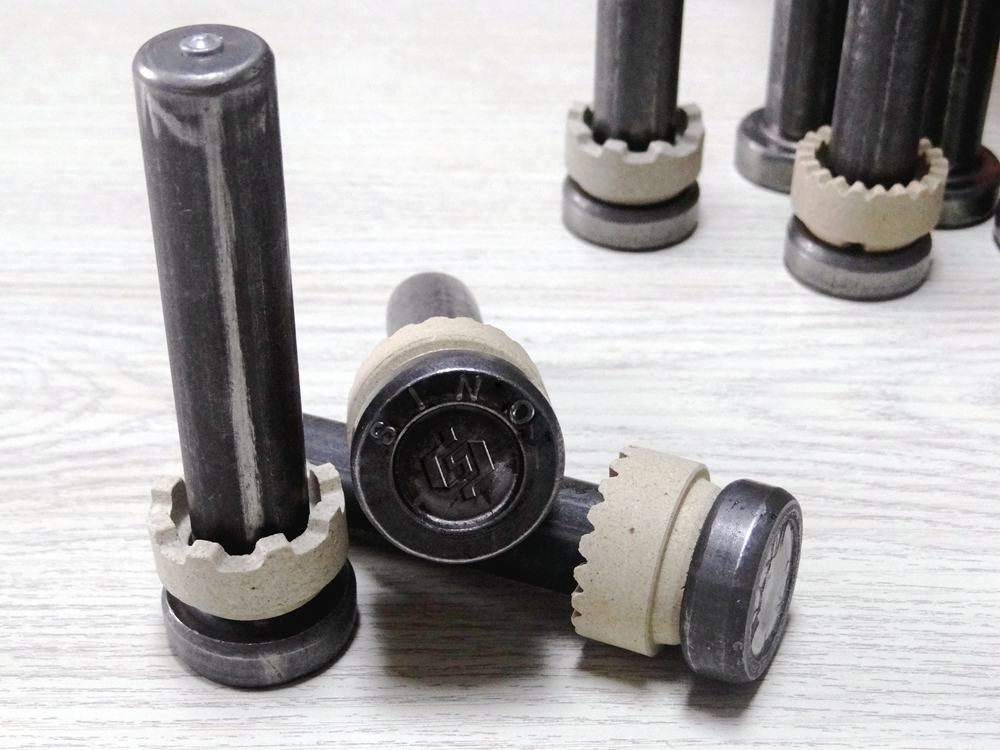 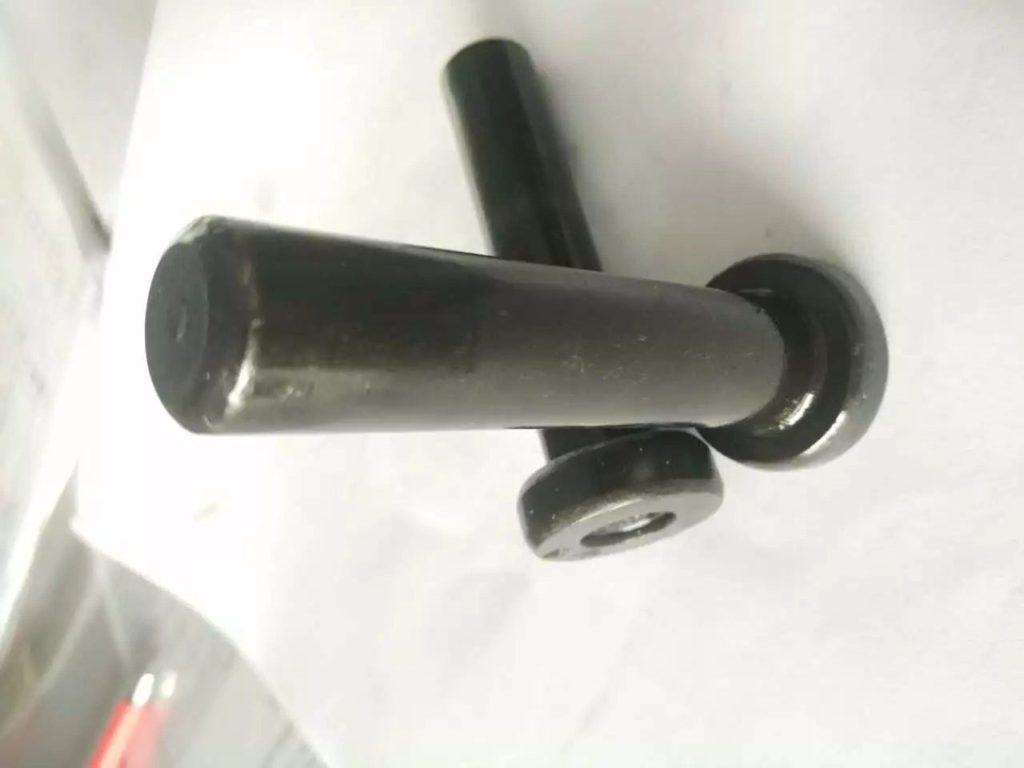 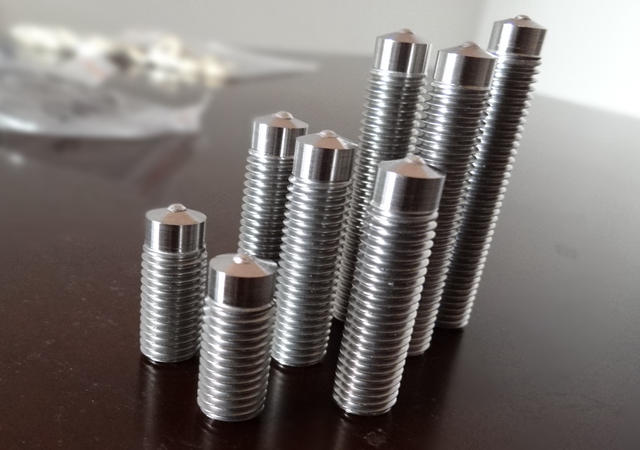 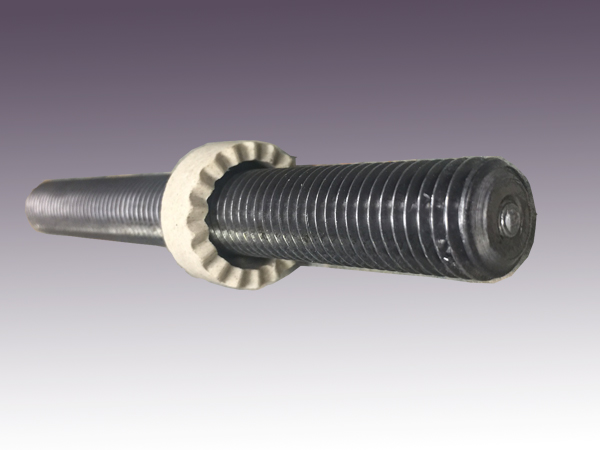 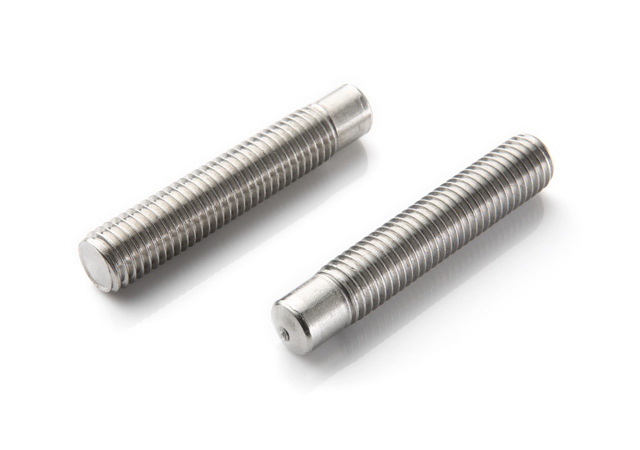 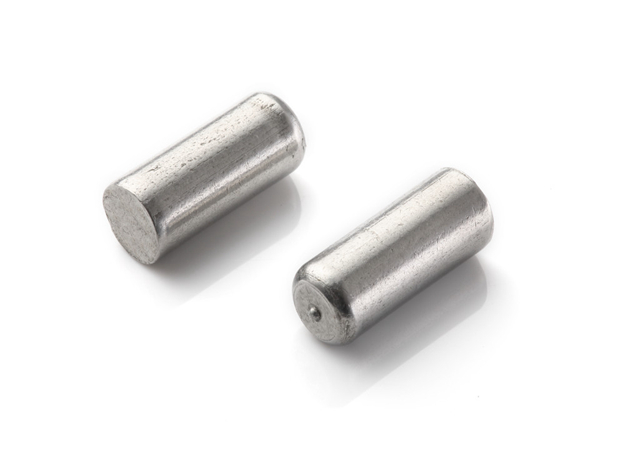 The Advantage of Stud Welding 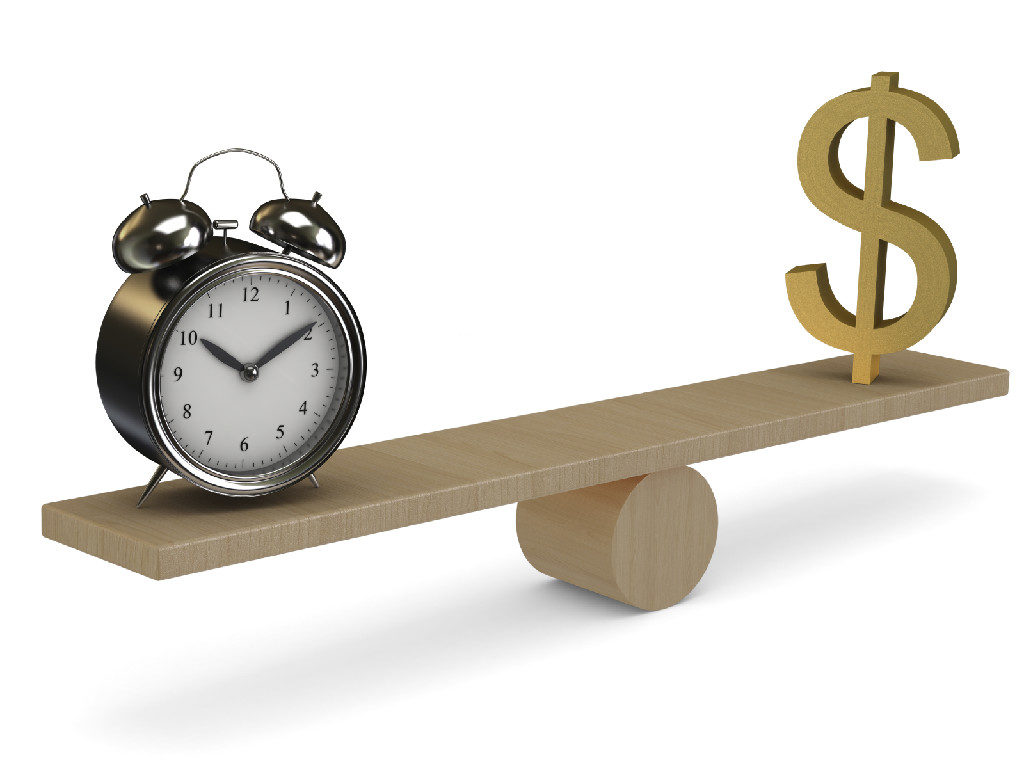