Skip to content
Previous Next
How to Source Shear Connector Singapore?

Source Shear Connector Singapore (officially the Republic of Singapore), also called Lion City, the Garden City, or the Red Dot, which is located in 1°17′N 103°50′E, an island city-state off southern Malaysia, is a global financial center with a tropical climate and multicultural population.

For building material including the shear connector, Singapore mainly depends on import from other countries. China exported welding stud(HS code: 73182900) about 761 tons from January to September 2016, Singapore is 9th in the export list. 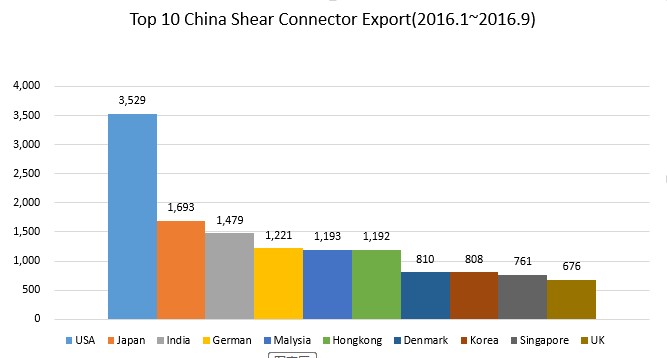 When you search “source shear connector Singapore” in google.com, there are 776,000 results within 0.42 seconds. Fasten Enterprises (Pte) Ltd is in the first place, but there is another similar company named Fastener Group Pte Ltd, also import from China.

When you search “source shear connector” in google.com.sg, there are about 382,000 results (0.53 seconds), The two results both are Sino Stone’s, first one is our blog “How to source shear stud from China|Sino Stone“, second is “Shear Connector Stud Welding Manufacturer|SINO STONE“, please see the following:

What can Sino Stone provide? 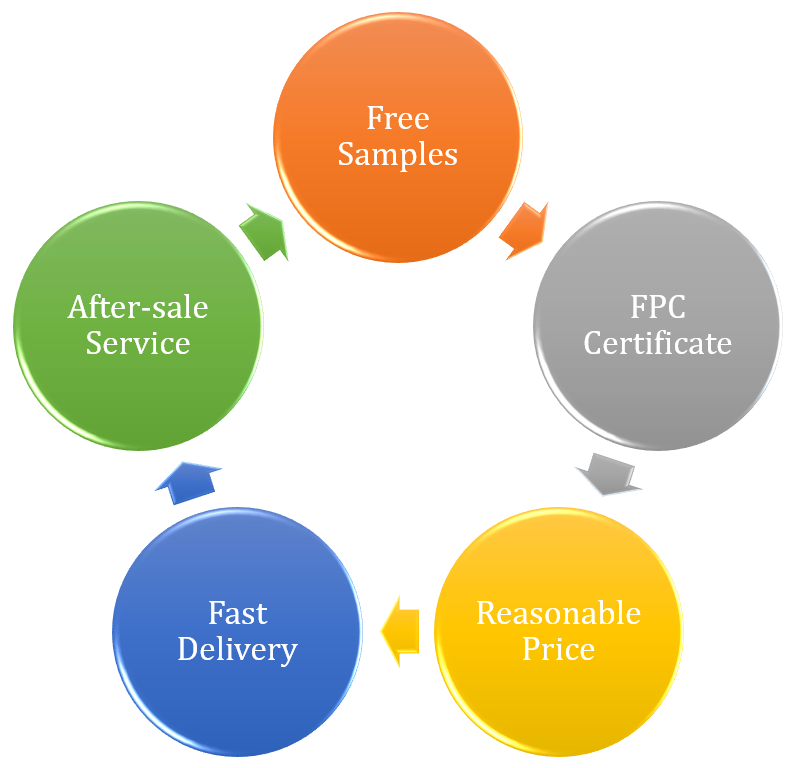 If you only need small quantities, please source shear connector Singapore locally, but if you have bulk, Sino Stone is your good choice, let’s start with the free samples.